We'll have this looked at.

There is an issue in translation to Russian. Parasoul's Marquee ability in Russian says that Parasoul gains bonus to crit damage\rate per "Rivok". "Rivok" is Russian "Dash". "Tear" in Russian would be "sleza"

So, it's me again. I've found more mistakes in Russian translation. Well, let's get started. 1) Names of some Abilities are written not in capital letters. 2)Big Band Robocopy's ability says "Killing the opponent gives you Armor and Enrage for 2 seconds."

Hi there! Let's get down to business: 1) Beowulf's boost pack has such grammar mistakes as a) "Silver" is wroten incorrectly. b) Beowulf is written in the feminine gender. 2) Names of some Abilities are written not in capital letters. 3) ESG Big Band's signature ability says that he can boost his damage up to 100% in Russian translation, while his max boost is +50%. 4) Painwheel Raw Nerv in Russian translation is called "Baklajan" (eggplant). It's probably not a translation error, still, I think this variant should be renamed in Russian. 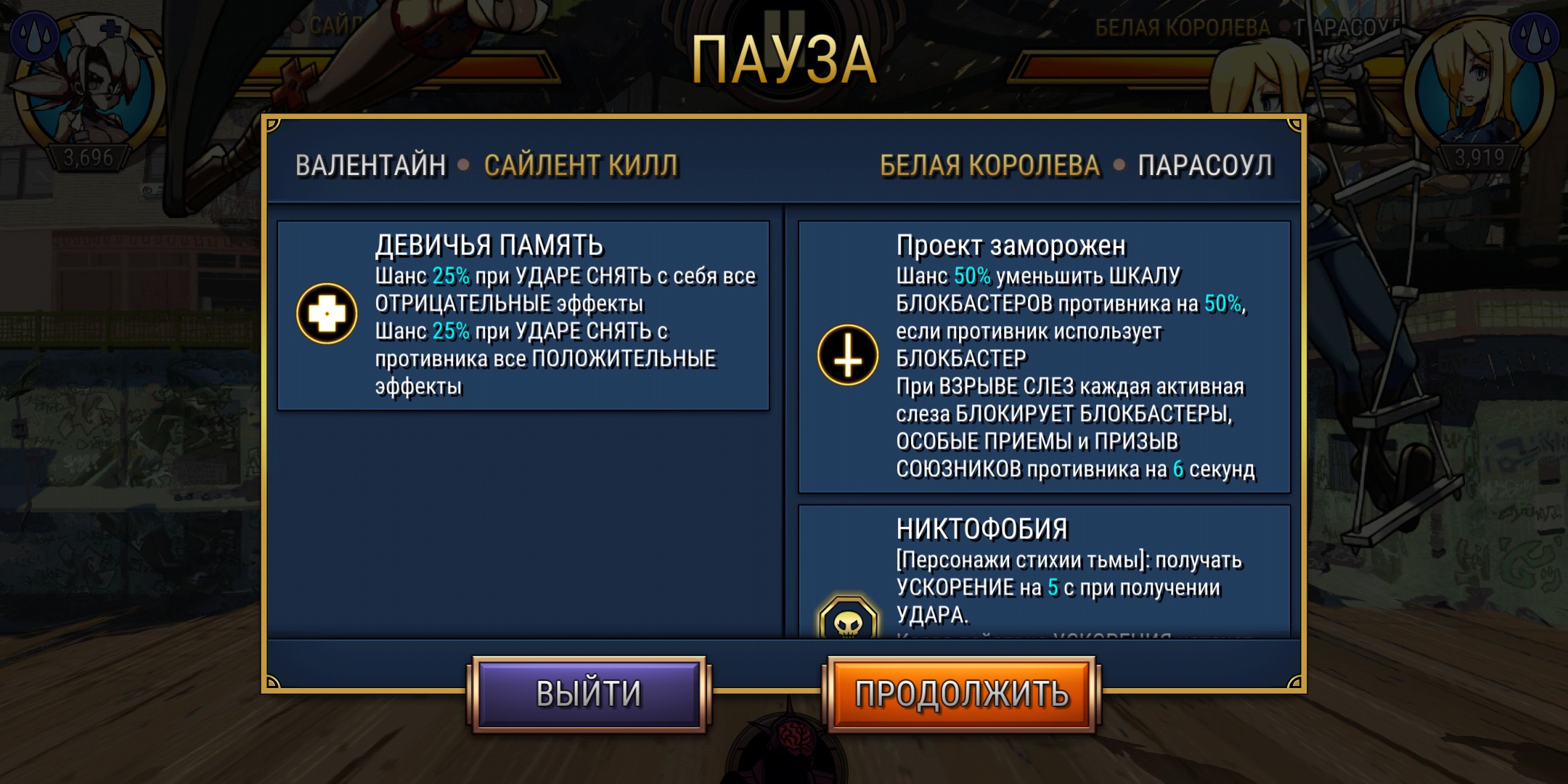 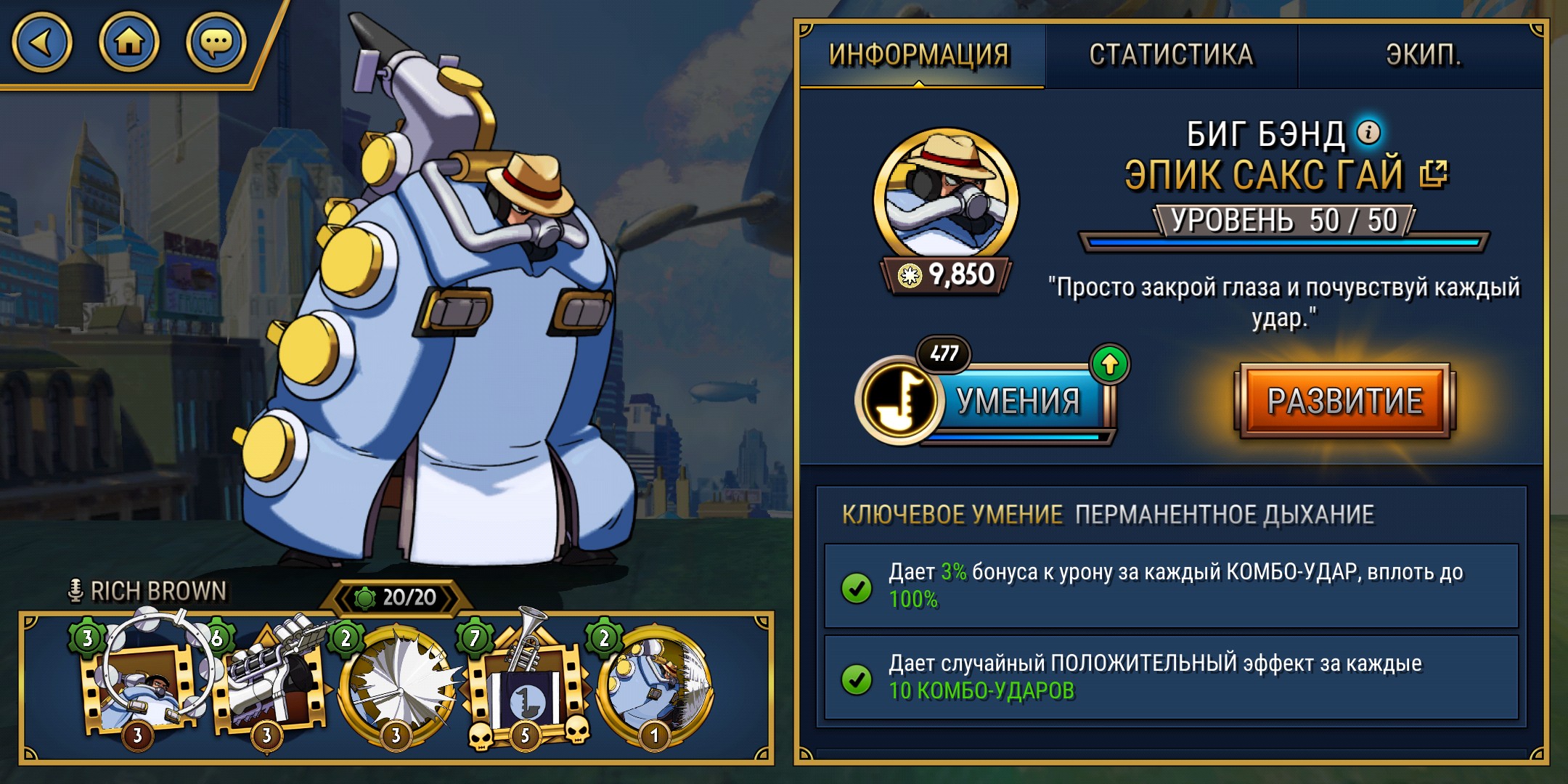 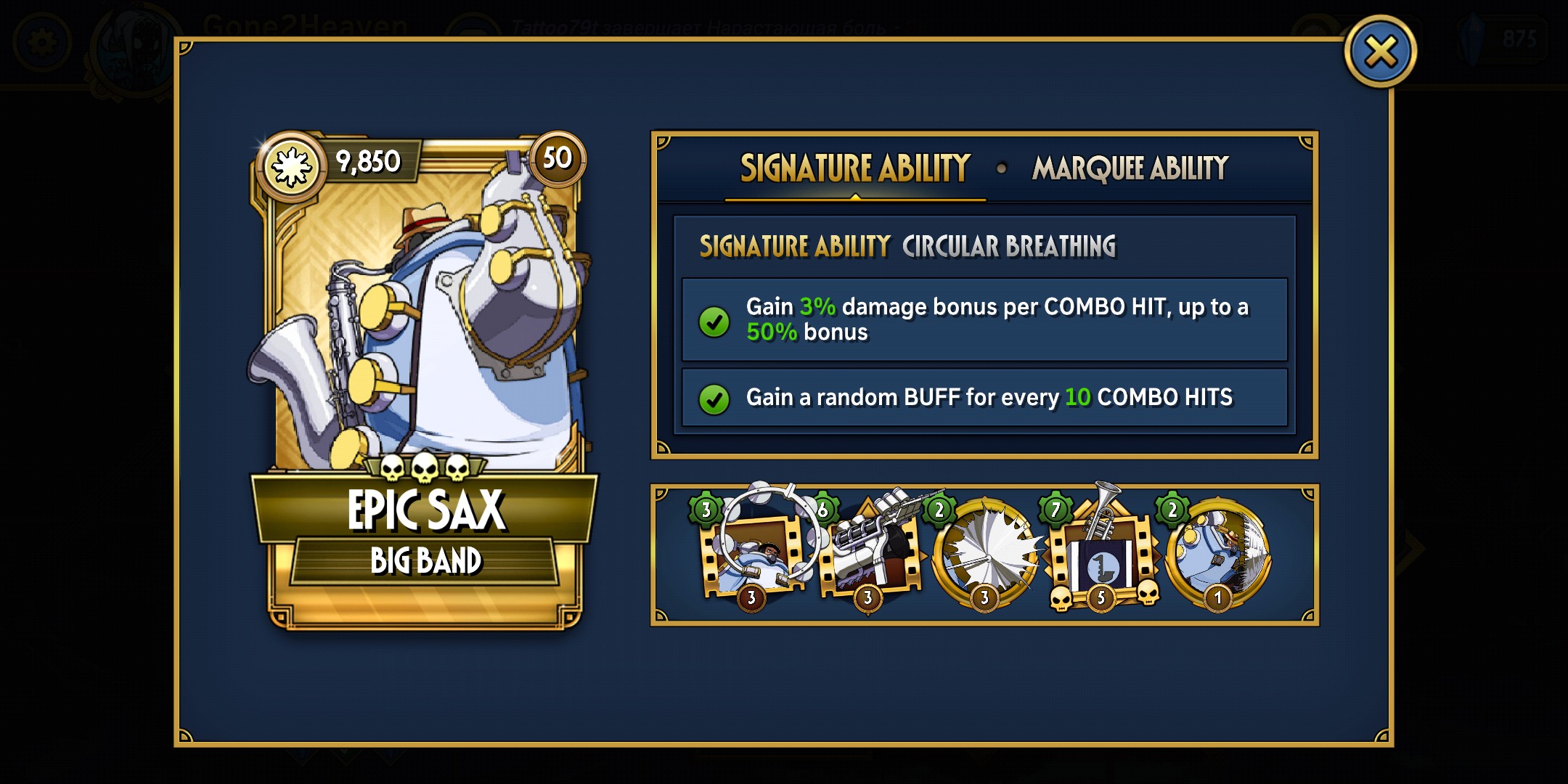 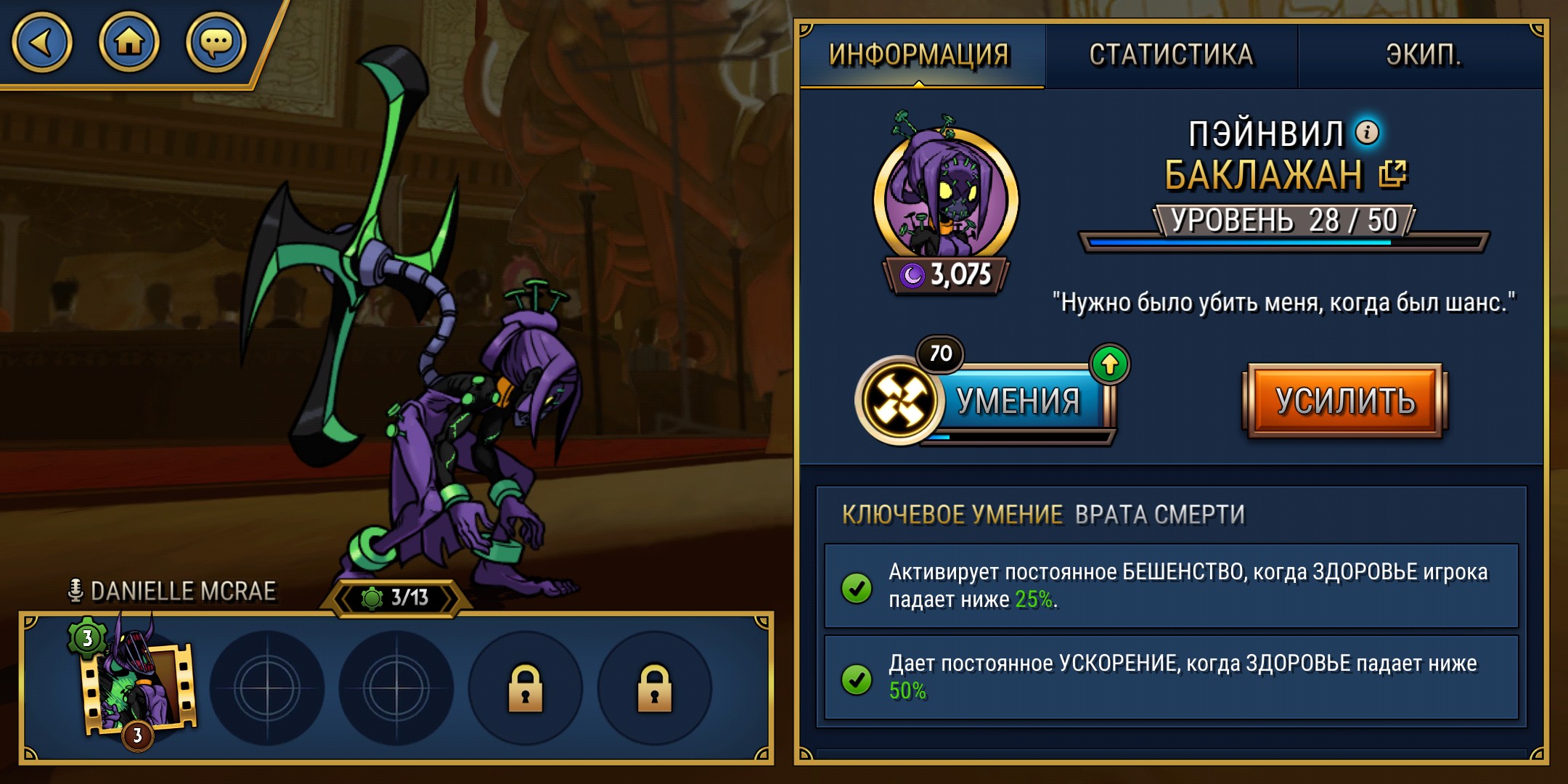 Thanks for all of the notes, again.

I'll have these looked at, again!
Reactions: Made In Heaven

Thanks! I really appreciate the fact that the SG Mobile's translation getting better as well as the game by itself! (btw special thanks for renaming Raw Nerv, it's much better now)
Well, here I come with a few complainings:
!) In the dialog after the boss battle of the first part of Peacock's story, instead of "Child" Valentine said "Getting around"
2) In the same dialog, we have the little typo. In Russian version, Big Band says Peacock is about to "meet a real miracle workerS". More than that, because of some features of the Russian language, BB talks like there only one "miracle" person, but more than one "worker"
3) Screen, that appears every time when an update is rolling out. It's translated very poorly every update. Fortunately, we see this screen like once per two months. Still, they're translated pretty badly.
Finally, I'd like to thank you again for all the work done!