Bug - Normal All about timing - Softlocked (?) after dying

Ok, soooo, this is a weird one.
And it's also a hard one to pull off again (which I unfortunately messed up and couldn't), but I decided to report it anyways since a bug is a bug and it's better to be resolved if possible than to just be left alone, I wanted to do it sooner but only found time to do this now.

Anyways, when I was playing the most recent Filia daily event, and fought against a 3000+ Dreadlocks Filia with some bleed and vampire modifiers on, I chose my currently most powerful silver fighter to defeat her (Peacock) and one gold fighter I wanted to level up more (Valentine), everything went pretty smoothly and fast, I defeated Filia with a mix of the Impending Doom and Argus Agony blockbusters, but as she died, so did Peacock (she hadn't finished the Argus Agony animation yet in case this is important), they were both defeated at the same time basically, after Peacock went down, Valentine was prompted to tag in aaand... Yeah, this happened. 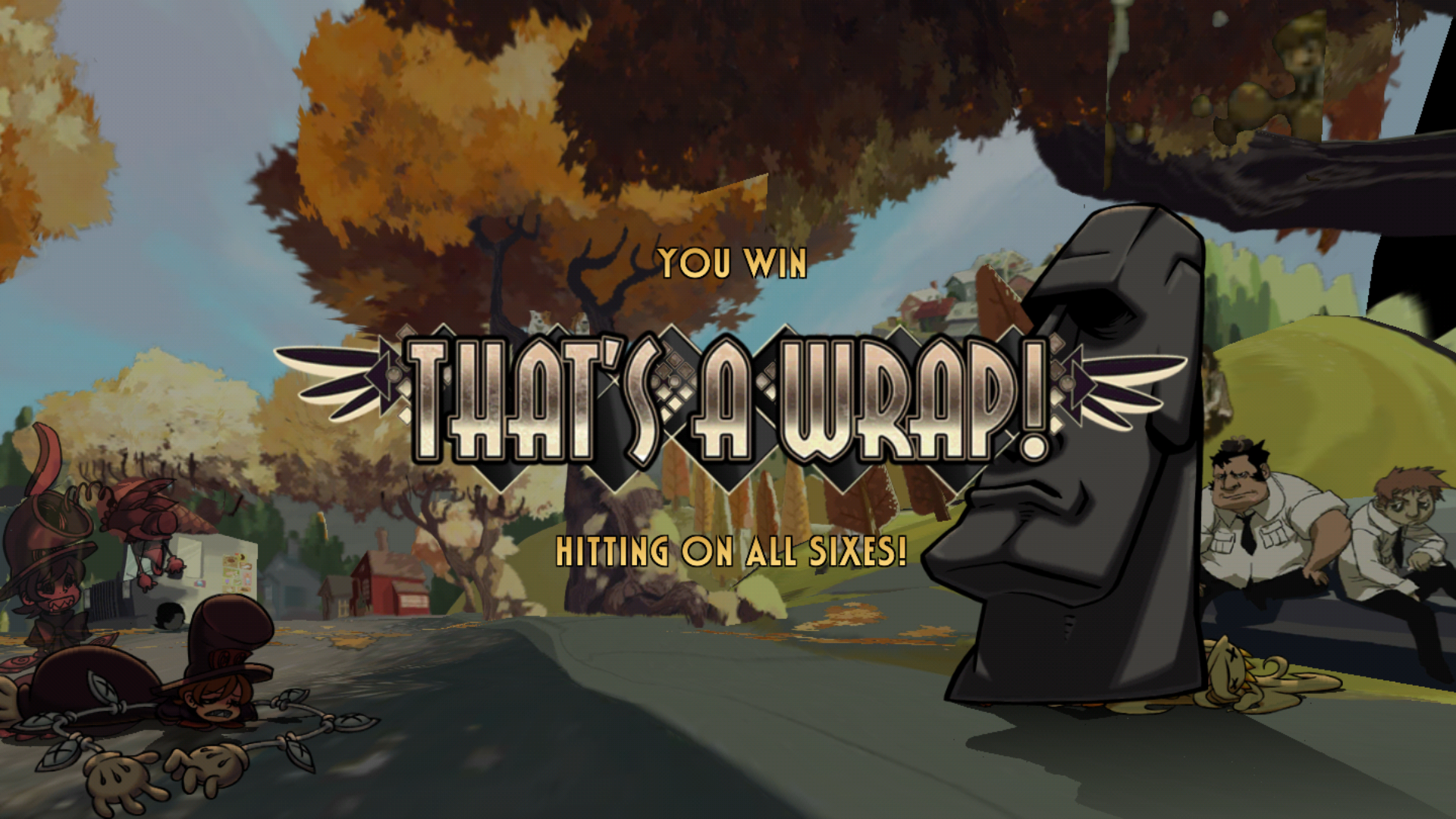 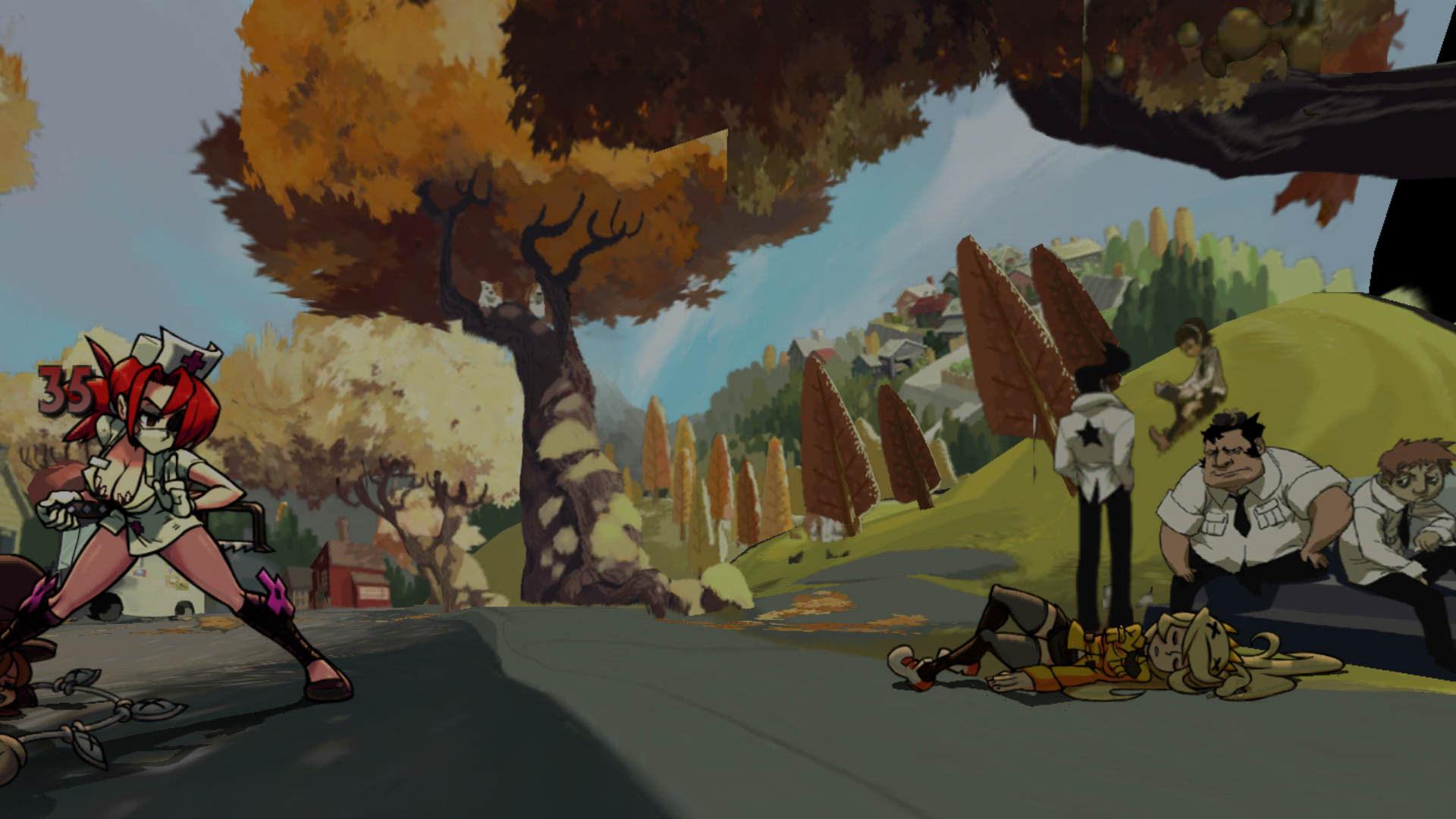 The red 35 appeared on Valentine as if she was taking damage and stopped after a while
The screen stayed like this for about 10 minutes before I got tired of waiting for the usual victory screen to appear, closed and re-opened the game on my phone. I could do all basic controls with her normally while the screen was like this, and this even counted as a victory afterwards since I was doing it for quests which was cool, but it sure was weird.
I even downloaded a screen recorder app to capture what I could in the meantime and here's the screen in action:

~ Dont know how to delete this thread, i get it that its just global bug, im sorry dear administration~


Okay, it happens right now. Me, playing as Crimson Elisa finished Peacock by that 《wings of eternity》 and it was KO, but she also left that giant bomb before dies. And...after the explosion Elisa just died too, and then next tagteam character Painweel jumped to fight with...nothing. Time counter disappeared, same as another ui, and i forced to end the game by 《home》 button. Same situation happens in my 1st day of playing, double ko makes situation the same.

My deviceis ~ Meizu M3 Note
Didnt make any screenshots, cause they cant really helps to resolve the problem.

ps: sorry for offtop, but....Mike Z u are the best Potegaman ever, im said it as a GGXX Potemkin player. Thanks for all that you did, mate!
offtop2: cant stop play SG, it ruins my sleep and my life, haaaalp xD
Last edited: Jan 24, 2018
Reactions: Psyche

I’ve merged these threads for having the same kind of bug— Thank you for the reports guys, sorry for the inconveniences!
Reactions: Psyche

A slight variation on this bug I had;
During Filia daily event against Dread Locks Filia, I was using Robocopy Big Band with Understudy Cerebella in the back (though I'm pretty sure the fighters you were using don't matter too much)

The Victory UI came up as ususal but Understudy still swapped in as if the fight was still going, everything worked completely fine on the continue buttons, but I had complete control of Cerebella in the background of the UI.

I had this happen to me too lol. This happened after Armed Forces Cerebella was supposed to die from Xenomorph Double's Doom effect while Cerebella had Double in a combo as the timer went out, and Double had invincibility.
Reactions: Psyche
You must log in or register to reply here.
Share:
Facebook Twitter Reddit Pinterest Tumblr WhatsApp Email Share Link
Top Bottom