Is SGM gonna be the test case for all future characters in the regular game? I hope so because I don't play the original game lol.
Reactions: Holy Goose and rexturtle1120 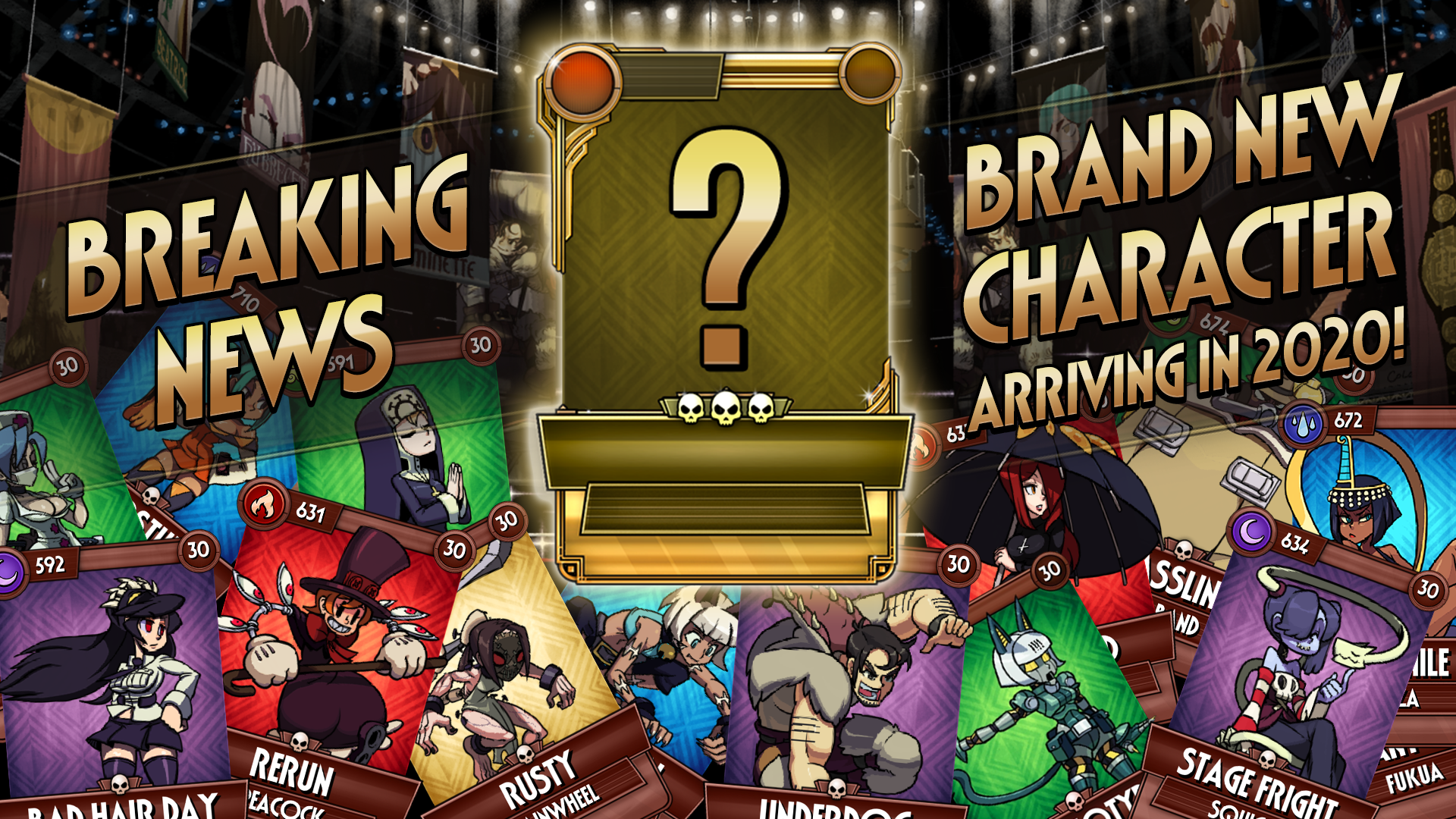 What?! You read that right! We are currently actively developing a BRAND NEW CHARACTER for Skullgirls Mobile that was not included in the original 2nd Encore roster!

I’m sure you have a lot of questions -- ENTER THE PRE-EMPTIVE FAQ:

WHAT CHARACTER IS IT?! CAN WE VOTE ON WHO WE GET?
Although the character has already been decided (development on them has already begun), we’ll be announcing exactly who it is at a later date. You won’t be disappointed!

SERIOUSLY - WHO IS IT?!
Who knows? 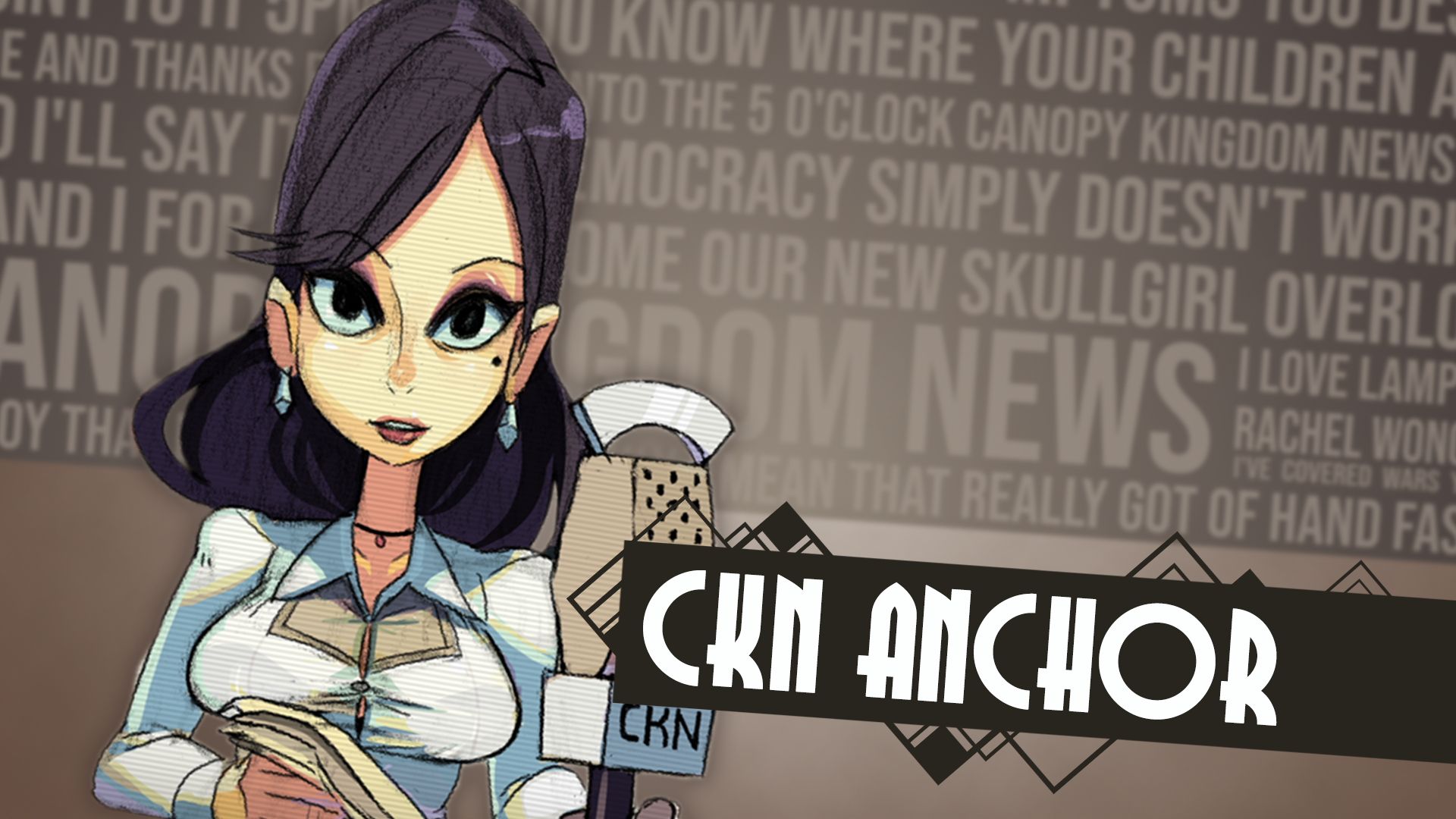 Just kidding... This reporter is double booked until next year, so we went with someone else! ​
HILARIOUS. SERIOUSLY THOUGH - HOW IS THIS EVEN POSSIBLE?!
As we’ve mentioned in earlier update posts, this has always been something we’ve been working towards. Now with Fukua coming soon and the game steadily doing well, all of us (Hidden Variable, Autumn, and Lab Zero) felt the time and circumstances were right to dive into a new character and see how things go!

NICE! SO LAB ZERO IS INVOLVED... RIGHT?
Absolutely! We wouldn’t dream of making a new character without involving Lab Zero. They’ve been a central part of the whole process and the core Lab Zero team members (notably Mike and Mariel) are all involved in ensuring the new character lives up to Lab Zero’s best-in-class standards.

D-DOES THAT MEAN THIS CHARACTER IS GOING TO BE ADDED TO 2ND ENCORE?
We’ll see! The amount of animation and design work needed to develop a character for mobile is only 60-70% of the work needed for a full 2nd Encore character (not accounting for all of the overhead that comes with a new content release for consoles). As such, although we’re obviously a LOT closer to doing so than if we hadn’t made a new character for mobile, there’s still a fair amount of work that would be necessary to make them 2E-ready.

The idea definitely isn’t lost on us, though!

WHEN IS THIS CHARACTER COMING OUT?
Lab Zero currently has a ton on their plate (including Indivisible DLC), so we can’t currently confirm exactly when the character will wrap up and be released, but we are definitely planning to do so during 2020. We’ll have more updates regarding timing in the coming months!

OK, BUT SERIOUSLY - WHO IS IT?
It could be anyone! But it’s probably definitely NOT just some rando Skullgirl minion, haha. 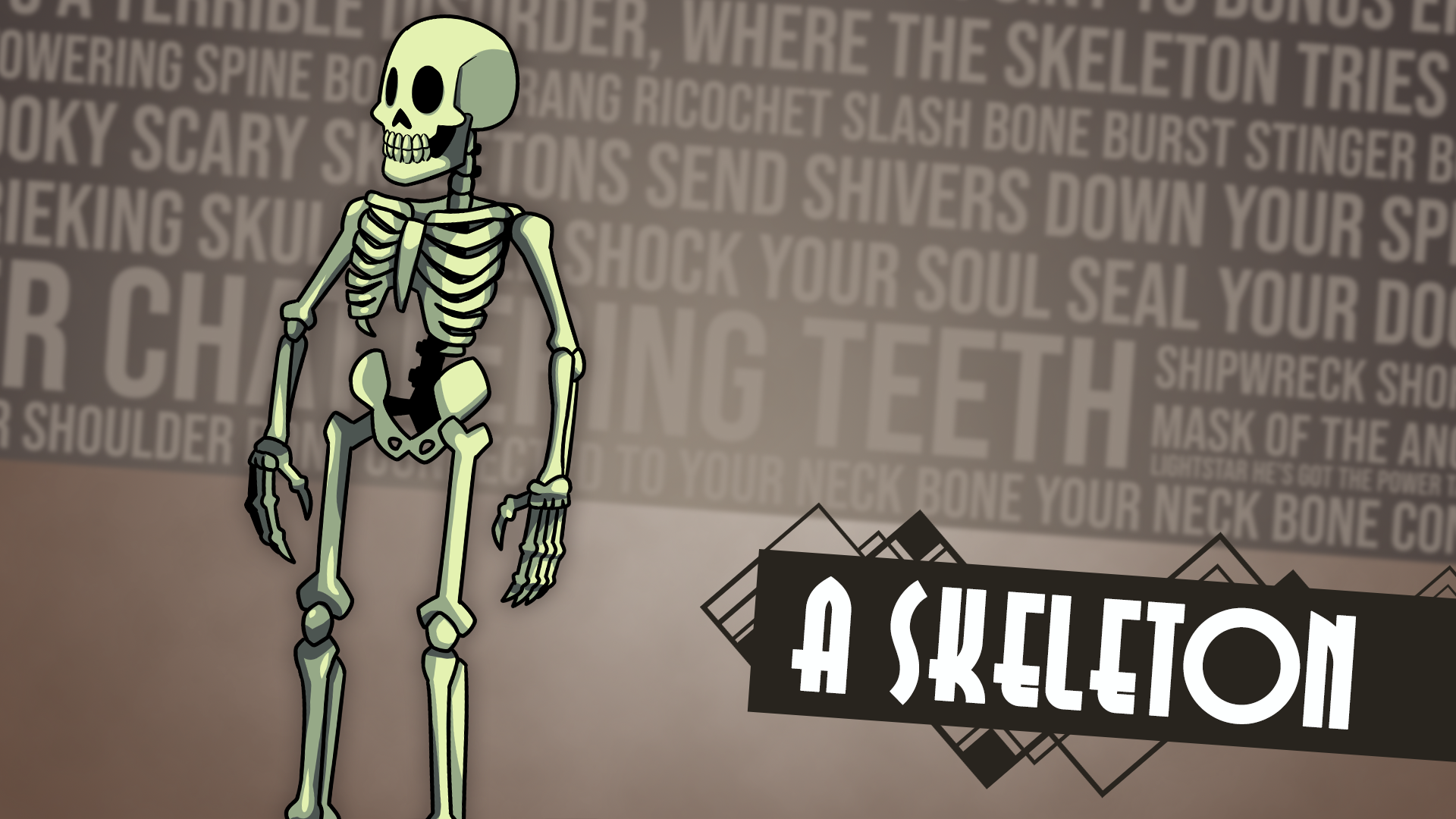 *CHATTERING TEETH*​
FINE FINE, CAN WE EXPECT MORE CHARACTERS IN THE FUTURE?
It all depends! Although creatively new content is always super exciting, the viability of creating more of it is heavily influenced by the numbers. If the new character generates the revenue we expect that they will in Skullgirls mobile, that will help to facilitate more mobile characters (and potentially help to pave the path for them to make their way to other platforms).

We’re pretty bullish on things, but we’ll have to wait and see how everything shakes out!

SOOOO…. WHAT IS THE CURRENT RELATIONSHIP BETWEEN AUTUMN AND LAB ZERO?
Hidden Variable, Autumn, and Lab Zero are all actively working together on the development of this latest character. We’re excited to collectively move forward to create more Skullgirls content together and see what the future holds!

AWESOME! ...SO WHO IS IT REALLY?!!
OK, a hint. They may or may not have been hiding in plain sight THIS WHOLE TIME... 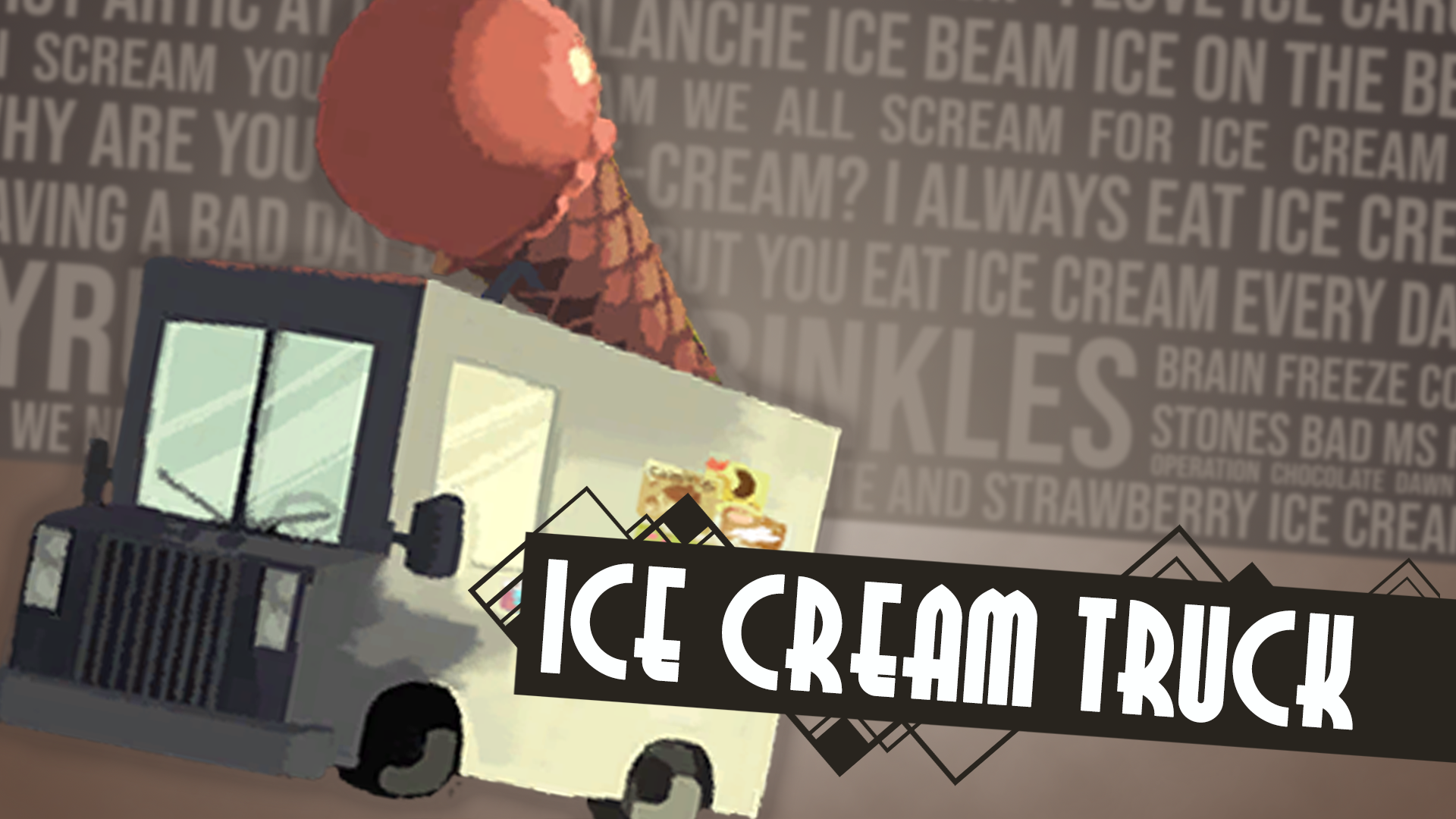 *Ice Cream Truck Music Blaring*​
OK OK, I’LL STOP ASKING.
OH! BUT WHAT ABOUT <PRESSING QUESTION>?
If you have another question that we haven’t covered here, please respond to this thread and - if we’re able to answer it - we will update this FAQ to the best of our ability. Beyond that, we can’t wait to share more information in the coming months!

NOTE: Please do NOT relentlessly ping Lab Zero for any additional information on the new character. If you have any questions at all regarding their status, please bring it up here and we’ll do our best to address your questions as best we can.

Eager to hear even more about what we have planned for Skullgirls Mobile? Stay tuned for our full 2020 preview post later this week.

As always, we couldn't have gotten to this point without everyone's support of the mobile game and Skullgirls as a whole. Here’s to even more exciting stuff for Skullgirls in 2020! ᕕ(ᐛ)ᕗ

<3 Charley (MightyZug) and the rest of us at Hidden Variable, Lab Zero, and Autumn Games
Click to expand...

It is Annie!!
Reactions: MrNoggin